The Makita 18-Volt LXT Lithium-Ion Reciprocating Saw (tool only) combines cutting speed with convenience features for faster, more efficient cutting. It’s powered by the industry’s fastest charging 18-Volt lithium-ion batteries (sold separately), allowing users to remain in 1 battery platform and use the same fast-charging 18-Volt batteries on the XRJ04Z as they use across the Makita 18-Volt LXT cordless tool line-up. The XRJ04Z is equipped with efficiency features for faster cutting. The long 1-1/4 in. stroke length increases cutting efficiency, and the refined crank mechanism design minimizes blade deflection and reduces vibration. Convenience features include a large 2-finger variable speed trigger, electric brake, and tool-less blade change for faster blade installation and removal. Makita 18-Volt Lithium-Ion batteries have the fastest charge times in their categories, so they spend more time working and less time sitting on the charger. For improved tool performance and extended battery life, Makita created Star Protection Computer Controls. Star Protection is communication technology that allows the Star Protection-equipped tool and battery to exchange data in real time and monitor conditions during use to protect against overloading, over-discharging and overheating. For increased versatility, the tool can also be powered by Makita 18-Volt LXT and Compact Lithium-Ion batteries with the star symbol on the battery indicating Star Protection inside. 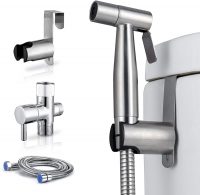 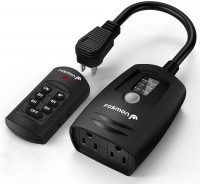 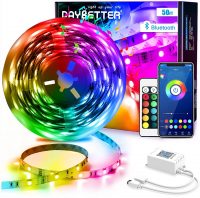 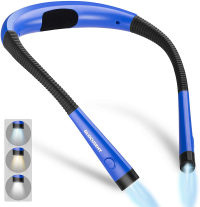 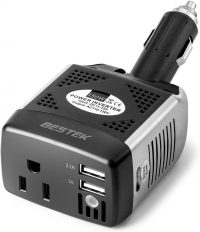 $21.99
Add to cart
We use cookies to ensure that we give you the best experience on our website. If you continue to use this site we will assume that you are happy with it.OkPrivacy policy