Professional strength NosGUARD is not a cover-up or a perfume fragrance of any kind. Chlorine dioxide gas destroys all odors, including perfume fragrances, and leaves behind a crisp, clean scent (similar to a swimming pool) that will quickly dissipate with fresh air. 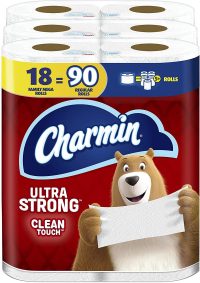 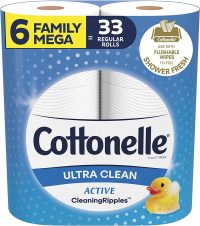 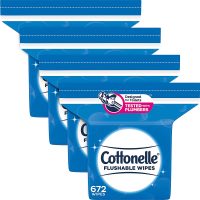 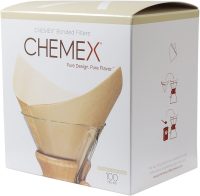